However, the implications of its new app tracking transparency (ATT) requirements will be much further reaching for data privacy.

Implementation of the 2020 proposals requiring permission to gather and track data across mobile apps and websites on the iPhone and iPad was delayed by Apple.

The change was originally announced as part of the iOS 14 updates but they were postponed to give developers more time to adapt to the changes.

How tracking will change

Before the iOS 14.5 release developers had access to tools, including Apple’s own Identifier for Advertisers (IDFA), that allowed them to track user data within an app. With this information, and other online data, advertisers could create profiles to improve marketing for their own business or to sell as a service to third parties.

The new ATT requirement doesn’t significantly change how iOS handles advertisement tracking. Users could already opt out of IDFA-based tracking but the new update makes the choice much more obvious.

Now, every business that wants to track users and their data across different apps and websites must ask for permission using a standardized prompt created by Apple. If users select ‘Ask app not to track’ the customer’s data in that app can’t be tracked or sold to others.

Apps will only make the request once when they are first opened. If apps don’t want to track users the prompt doesn’t have to be shown. There’s also a global setting that allows users to opt out of all app tracking by default in Settings >Privacy >Tracking, where permission can be given or revoked for all apps.

Companies that own multiple apps can track users across them. So, for example, Facebook can use data it collects from Instagram users to target advertisements, but can’t share this information more widely. Early indications have shown that only 6% of Facebook users agreed that their data could be tracked.

To ease the pain for developers without providing information about specific users, Apple is offering new in-house tools such as SKAdNetwork (SKAN) which can tell a company how many times its app was installed after an ad was seen.

Private Click Measurement can tell advertisers how many times users selected an advertisement for a product within an app.

Change is often unpopular and the strongest objections have come from Facebook which said that transparency will make it harder and more expensive for advertisers to  target customers.

Facebook claimed this would affect small businesses and websites that rely on highly targeted advertising campaigns. Content that once appeared to be ‘free’ to the user might have to become a subscription service. Facebook’s own advertising revenue will also be affected as users opt out of tracking.

How businesses will respond

Apple’s own IDFA system will be turned off if users say they don’t want to be tracked. Apple says it expects other companies to respect the user’s choice rather than adopting other means to track their data.

Those that attempt work-around options such as device fingerprinting or server-to-server conversion management could be seen as violating App Store terms of service, and this could lead to their app being removed from the Store.

Advertisers that take a longer view of spending and revenue that doesn’t rely on personal data will be in a better position to understand their channel-specific campaigns. A more scientific approach might be needed to fine-tune results but could create a more robust and durable model.

Rather than falling back on user-specific information, advertisers that embrace the new privacy requirements can also respond with improved creative approaches that will attract customer attention and improve conversion rates.

Apple says that its own apps will follow the new rules as a matter of policy. It says that its app users aren’t tracked across other apps and websites, which is why you won’t see the messages appear on Apple apps.

However, to serve advertising within its apps Apple does have some tracking within the App Store, Apple News and Stocks. Information is collected such as location, keyboard language settings, device type, OS version, and mobile carrier. It also uses account information and past purchases to create market segments within its apps.

The information is only used for its own apps, it doesn’t link to additional profiles from third-party sources, and it isn’t sold to others. Users can turn it off all together in Settings >Privacy >Apple Advertising.

A group of German advertisers has filed a complaint about the new system, although in France the competition regulator rejected a complaint in March, saying that the move “doesn’t appear to be abusive”. Overall, there are unlikely to be any major changes to Apple’s ATT approach.

With the help of the award-winning team of experienced and certified digital marketers at Williams Commerce you can face the challenges of the new privacy-critical environment with the help of a well-planned, beautifully executed, and precisely measured digital strategy.

Speak with one of our experts 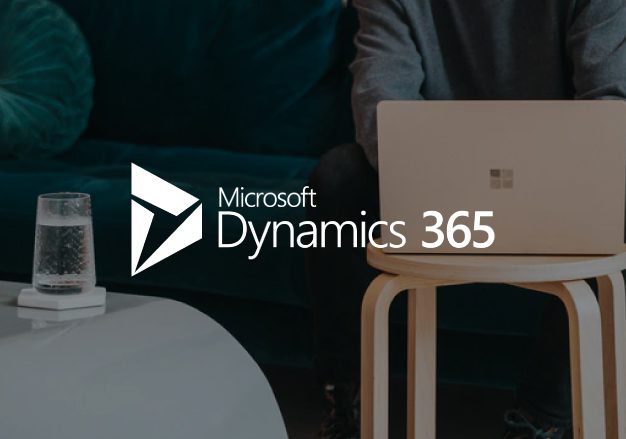 What does the future hold for Magento Open Source? Here are some of the ecommerce trends for 2022 we expect to see coming to...

We are proud to introduce the Williams Commerce Advent Calendar for 2021! Find out more:

Your ecommerce business will rely on the latest technology to remain competitive. Choosing a new...

The Williams Commerce team is delighted to introduce our new digital home. With a stunning...

How your ecommerce platform choice can affect sales

How do I promote premium products to the growing wealthy Asian market?

Magento Commerce was arguably the world’s favorite ecommerce platform, so we decided to compare it...

Your Guide to B2B Marketing on LinkedIn in 2021

With millions of professionals in one place, B2B marketing on LinkedIn has great potential. We...

Williams Commerce is working with our friends at BigCommerce and dotdigital to deliver a new...

Whether your business is brand-new or has a well-established reputation, the changes we have seen...